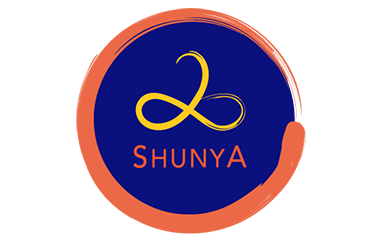 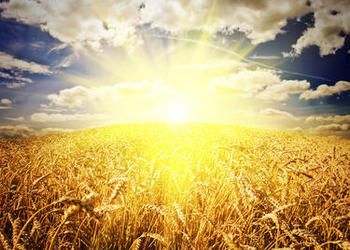 Glimpses are not enough, break this house

Pre-word: About a state of mind, where mind has attained

partial clarity into the nature of mind-stuff.

significance of thought becomes clear. This clarity of mind-stuff brings about a physical

change in perception. This insight and change can present itself in glimpses. It is a good and

so, mind is still oscillating. On one hand there is a strong perception that there is life energy in

under the influence of old mind-stuff. Its like seeing things in flashes of light. The mind and

its mechanical faculties functions like a dark house, where lights (insight) flash off and on. In

light you see things and in dark you work through the memory of things seen in light. So, it

creates a mental stress due to involvement of psychological force. You become increasingly

aware that this house is neither “me” nor “mine” and never belonged to my “self.” In these

occasions you see this reality through cracks of chain of thoughts, feelings and

imaginations.Glimpses are not enough, break this house

Now, addiction of this clarity motivates you to put effort in widening up these gaps and cracks

to allow the insight to expand. This will allow one to see beyond the mechanical exchange of

energy between waking, sleeping and dreaming state and its accumulated knowledge. It is a

significant decision point in life to move the insight. This also requires breaking the house of

thought, its just a thought. Its no longer my hunger, it’s a hunger. It’s like breaking the

traditional house, owned by heritage Accumulated by past dead thoughts and stand in light.

This is true beginning of meditative state of mind. There is nothing which this being-ness can

get from accumulation in life. The whole effort is to let go, which was never yours to begin

with. This must be felt and not thought. Holding and loosening anything by force is painful;

but let it ripen through insight and let it go. Do not run in the rooms of knowledge, all rooms

are made up of walls. Break the walls and you will find rooms will vanish away automatically.

Know that: Glimpses are not enough, break this house.